Located at the base of the Little Flattops behind Yampa (the Gateway to the Flattops), this historic ranch captures each visitor with its majestic beauty. Fish and Cross is a  4,000 acre working-cattle ranch with 20,000 deeded acres, surrounded by 1.2 million acres of Routt National Forest.  En Gedi Retreat used The Lance Cabin at Fish and Cross Ranch to host pastors and missionaries from 2010 to 2020. 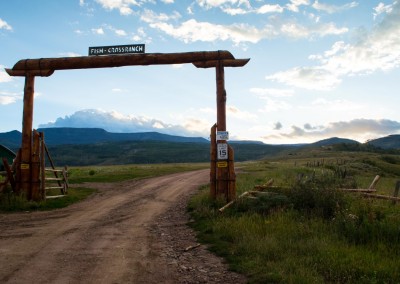 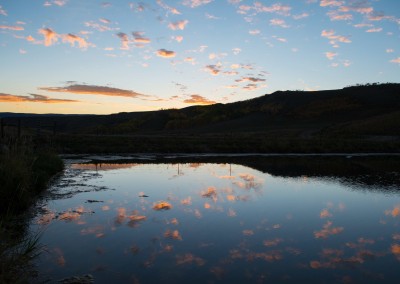 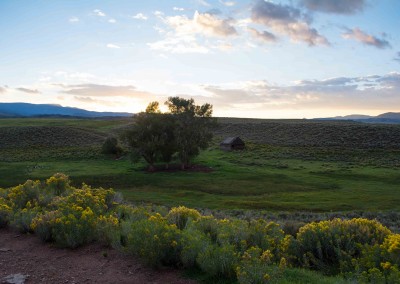 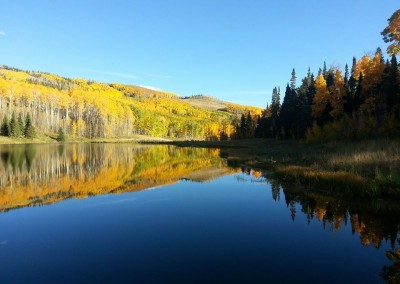 The Lance Cabin is named after Lt. Col. Lance Dougherty, the son of Butch Dougherty who donated the cabin to En Gedi Retreat. Lance was the pilot on board an Air Force C-130 Aircraft that crashed in Idaho on May 13, 1995.  The crew had just finished dropping off firefighters and were returning to Colorado when one of the engines caught fire and destroyed the aircraft, killing all six crew members.

The picture shown here includes Lance, and C-130’s from Lance’s Air Force Unit flying over The Lance Cabin.  A copy of this collage, signed by airmen who had actually flown with Lance, was given to his parents.