Rest is defined as to cease work or movement in order to relax, refresh oneself, or recover strength.  So I wound up asking myself after a day of “rest”, am I refreshed, do I have my strength back?  The answer was “no”.  So the “rest” that was recommended to me, wasn’t actually doing anything, therefore it wasn’t rest.

“I’m impressed!  I don’t think I’ve ever seen anything as clearly and expertly focused on ‘rest’.   I will use it.”

“We all know that it is best to work from rest. What we do not know is how to actually do that. In this unique short course ‘Rest is Best’, Carl Walker provides a well thought out and incredibly practical tool. Utilizing video, verbal imagery and creative exercises, En Gedi have given those seeking to pursue the wisdom of sabbath, the mechanism to own God’s teaching for themselves. I completely affirm and recommend it!”

Founder and Global Director of The Pais Movement

“After 3 days I remember waking up and going for a walk.  On that walk I recall a massive amount of emotions erupting from within, it was as if things were getting worse.  I began to think about it and what I realized was this:  I had been living such a hectic and chaotic lifestyle that I did not have time to process what I was going thru, so layers and layers of bad emotions were repressed and unresolved.  What I discovered was that after three days all I was able to do was cut thru the first couple of layers and expose the real problems.  It took me many, many more days to find anything that was positive.  I realize En Gedi did not fix my problems, but it afforded me the atmosphere where I could start the process, an atmosphere that I could not find around the church.”

This was section of the first thank you letter we received in 2007.  Since then, we have spoken with hundreds of pastors, who, in one form or another, went through this same process.  We identified that the process itself is critical to healing, and yet, does not always have to take three or more days.  There is a trend of common misconceptions about rest, our ministries, and our positions that can lead to some erroneous and damaging paths.  We have developed a workshop called Rest is Best.  This teaching is designed to help expedite getting you to a better place of rest and listening, without giving up the needed process described above.  The three sections: Fundamental, Overflow, and Bespoke, have short teachings followed by self-led workshops.  The workshops can take anywhere from a couple of minutes to a day, all depending on barriers or misconceptions one has brought with them to a time of rest.   If you are about to enter a time of rest, for a day or a month, we encourage you to watch the video and complete the workshops. We believe it will make a huge difference as you listen for His voice.  You can request the video by simply sending an email. 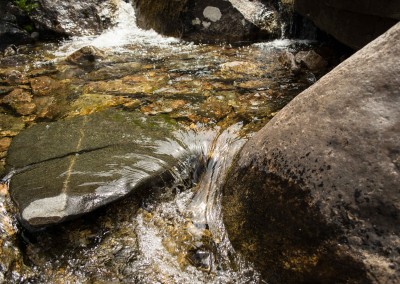 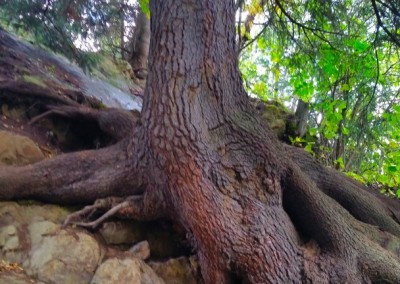 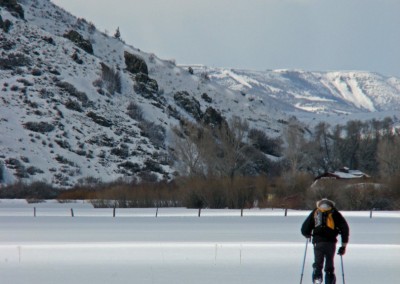 Dancing for an audience of one

En Gedi Retreat is Open-use, which means we don’t have any programs for you to follow.  None.  However, we do have a heart for helping you hear from God during your time of rest. As such, we have put together a short teaching that you may participate in if you wish.  This has come out of listening to hundreds of pastors about their experience during their time with us.